We’ve highlighted recently Malaysians who have inspired us on social media in 2014, and Malaysians who become famous on Facebook for all the wrong reasons. Malaysian politicians, lecturers, and presidents are all supposed to be our source of guidance, strength, wisdom, and justice. Now we bring to you some of the quotes, in no particular order, said by Malaysian leaders in the year 2014 which we think are pretty outrageous and ridiculous.

Because what better way to end the year than to look back at some of the mind-blowing things our dear leaders have said? 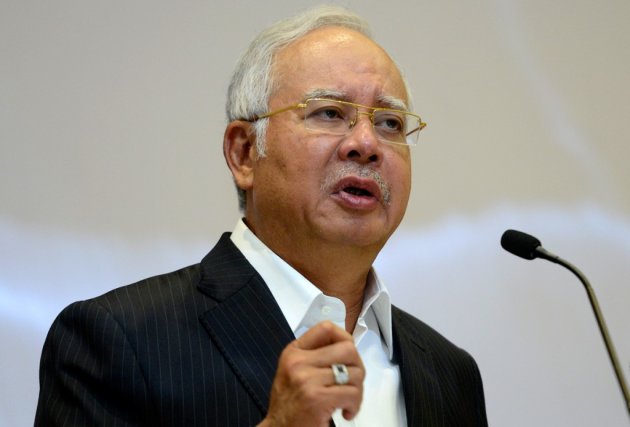 Malaysian Prime Minister Najib Razak’s remarks made the humblekangkong (water spinach) one of the hottest topics in the Internet. For instance, there was the McKangkung burger and a KFC advertisement which portrayed Najib as Colonel Sanders attached with the tagline “Kangkong Fried Belacan (KFB). 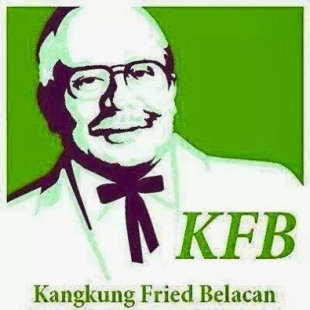 “Today I read in the newspaper that the prices of some things have dropped. The price of kangkong increased before this and now it has gone down. When this happens, they don’t want to praise the government. But when it rises, they blame the government… This is not fair as it is due to weather conditions.” 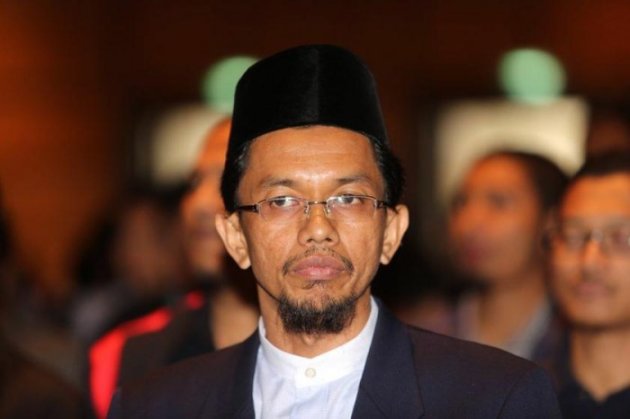 During a rebuke aimed at Muslims mourning the death of Karpal Singh, the late opposition politician from Penang, an Isma (Ikatan Muslimin Malaysia) central committee member Mohd Hazizi Ab Rahman urged the Muslims to be more sensitive when they pay their respects because the infidels go to hell when they pass away.

“In the Quran, Allah stated many times that the place for those who die an infidel is hell.”

‘Infidel’ refers to someone who does not trust in a religion that another person regards as the true religion. Other than that, Hazizi also advised Muslims not to use the phrase “rest in peace” in reference to deceased non-Muslims. 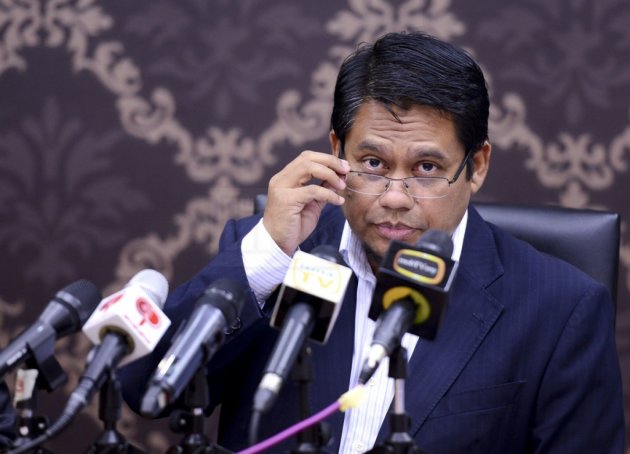 According to the Isma president Abdullah Zaik, the Chinese are considered as intruders into Malay land and they were brought by British colonialists to oppress the Malays. He also said that a foreign race like the Chinese should not interfere and hinder the ambition of the Malays in the latter’s own country.

“The Chinese entered this country together with the British invaders as intruders. Those were all done by the British, who were conspiring with the Chinese to oppress and bully the Malays.”

Later DAP and MCA lodged a report against Abdullah with his “intruder” remark with two counts of sedition at the Kajang Sessions Court for marking Chinese Malaysians as “intruders”. 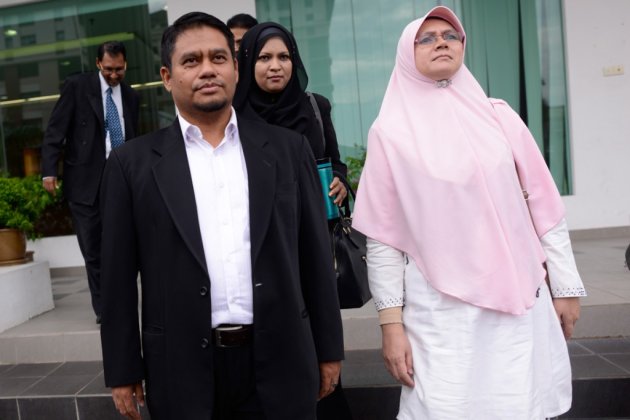 Nor Saleha described the act of authorities for charging her husband Abdullah Zaik Abdul Rahman, the president of Isma as an insult to the Malays.

Nor Saleha further stated that the charge is an insult because Abdullah was struggling to uphold the pride of the race. “This charge is an insult to all Malays. My husband is a symbol of the Malay struggle,” said the 48-year-old Kolej Universiti Islam Selangor lecturer. 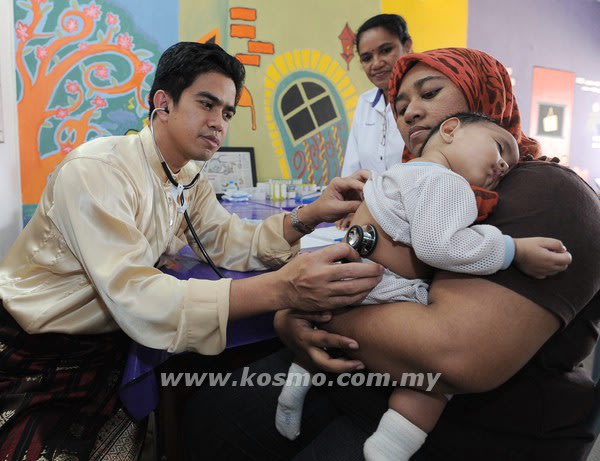 Dr. Mohamad Nawar Ariffin, a Kedah Umno delegate, made that statement during Umno General Assembly in PWTC, Malaysia. Before that, he mentioned that currently he is a medical specialist now because of Umno.

“Every grain of rice you eat is because of Umno.” 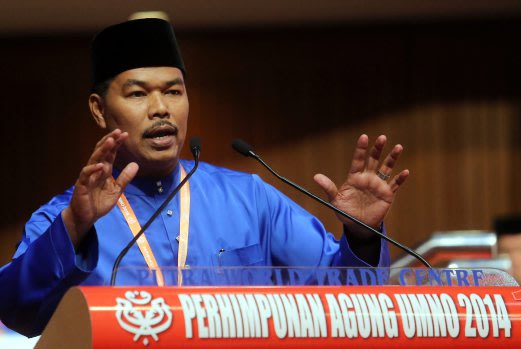 “We know that the political strength of the Chinese come from dirty businesses like prostitution, illegal gambling.” 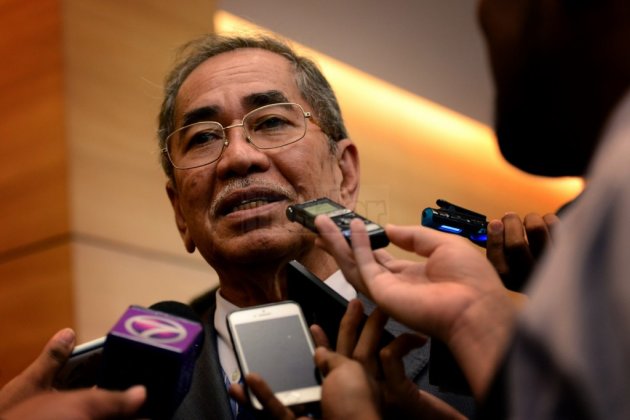 “This means most Malays are sensitive to this kind of offence on teenage girls. That’s why they lodge police reports. Non-Malays are probably less sensitive towards this. Probably they can accept it; so there are not much reports from them.”

Deputy Home Minister Wan Junaidi claimed that non-Malays are okay with statutory rape due to the statistics showed that the Malay community has lodged the most statutory rape charges in Malaysia. Regardless, his statement has received several backlashes from the Malays. 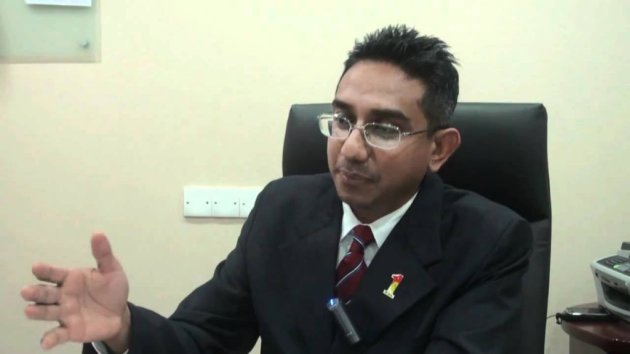 An Umno lawyer Datuk Mohd Hafarizam Harun said that Datuk Seri Dr Wan Azizah Ismail is not suitable to be the Menteri Besar of Selangor because she ‘suffers from period’. He mentioned that a woman who is appointed to be a Menteri Besar will face a lot of obstacles when accompanying the Sultan at religious events.

“This is because should a woman menteri besar suffer from ‘uzur sharie’ (period), there will be many obstacles for her to accompany the sultan at religious functions.”

This remark is described as sexist and it has led many Twitter users to chastise him. Padang Serai MP, N. Surendran, described Hafarizam’s remark as “stupid, disgusting and demeaning”, while lawyer Syahredzan Johan expressed his shock, tweeting, “Can’t believe that Umno’s legal advisor actually said that menses prevents a woman from becoming MB! Atrocious!”

There are many ways to express admiration but Bung did it wrong. Back in July during the World Cup season, Bung tweeted a salute message mentioning Hitler via his Twitter account @mykinabatangan after Germany defeated Brazil with a 7-1 score in the semi-finals of the 2014 FIFA World Cup. His tweet enraged many netizens, and even caught the attention of celebrity blogger Perez Hilton.

The next day, he posted an apology via Twitter “When Germany whacked Brazil, I unintentionally said something that hurt d feeling of d ppl in Germany.MY SINCEREST APPOLOGY.LONG LIVE BUNG..” 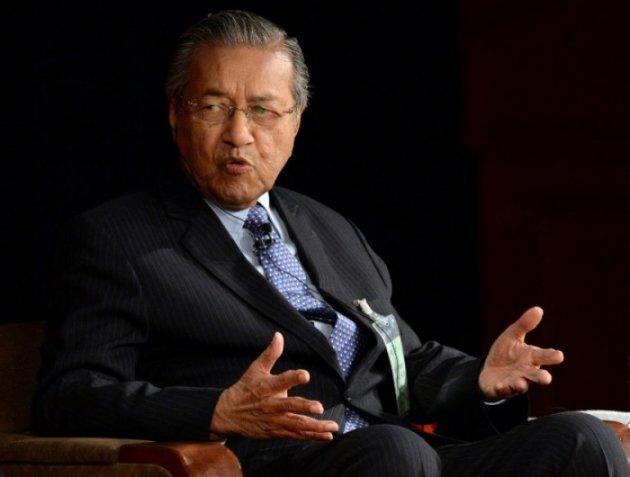 The former Prime Minister described the Malays as lazy and dishonest and led him to admit that he has failed to change the Malays laziness behavior during his 22 years as Prime Minister. He also said that Malay men prefer to become “Mat Rempits” than to study in university.

“If anyone asks me today, I would have to say Malays are lazy. They prefer to become Mat Rempit, that is why I said they are lazy.”

He asked, “The Malays are lazy and they are not interested in studying. If we go to the universities, 70% of the students are women, so where are the men?”

He also described that the Malays tend to be dishonest and use an incident in his bakery as an example.

“Now I have a bakery. I want to say honestly, I am ashamed because among the Malay, Chinese or Burmese or any other workers, the Malay ones sometimes when they see money, they forget themselves, they become dishonest,” he said.

I understand that Dr. M is trying to point out the weakness of Malays. However, making such a general statement is harsh because not all Malays are lazy. Not all Indians beat their wives, and not all Chinese people gamble. This all stems from our race-based stereotypical mindset. No matter what, someone’s race does not determine their character.