The year began in July for the ancient Egyptians, in March for the ancient Romans and, until 1752 when the Gregorian calendar was adopted in place of the Julian calendar, on March 25 (or Lady Day) in England. January 1st has not always been synonymous with the start of the new year.

January and February were added to the Roman calendar (which ours is based on) around 700 B.C.E. and January came to replace March as the start of the year. Ianua is the Latin word for “door”; it’s connected to the name of the god of doors, Janus, who had two faces (the better to see what was before and after him).

Many follow a lunar calendar or celebrate the opening and closing of the new year on different days. So if you didn’t get your fill of ringing in the new year this past Wednesday, you’ve quite a few more opportunities.

In the Gwaun Valley in Pembrokeshire in Wales, January 13 is celebrated as the New Year following the Julian calendar. In 1752, Pope Gregory XIII issued a papal degree that was meant to bring the dates of festivals (Easter, in particular) in line with the seasons. While many European countries adopted what has come to be known as the Gregorian calendar, England and Wales refused to until about the mid-18th century, largely due to ongoing clashes with Roman Catholicism following the English Reformation.

Nonethless, residents of Gwaun Valley have continued to observe the pre-1752 day for the new year.On January 13, children walk from house to house and sing traditional songs in Welsh and receive “calenning,” a “New Year gift or celebration” of sweets or money.

China, Japan and many other Asian countries celebrate the Lunar New Year,which will fall on January 31 in 2104. In China, the new year is also known as the Spring Festival, with celebrations starting on Chinese New Year’s Eve when it’s traditional to thoroughly clean your house, especially the kitchen, to sweep away bad fortune and usher in good luck and set off firecrackers to scare away demons; other traditions include giving away money in red envelopes or hong bao. Chinese New Year lasts until the 15th day of the first month, the Lantern Festival. 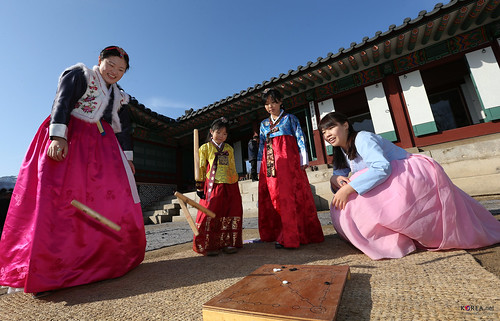 Photo via Republic of Korea/Flickr

The Lunar New Year is also observed in South Korea, where the New Year’s holiday or Seollal lasts for three days. Koreans (and also Chinese) return to their hometowns to visit their relatives (leading to a mass exodus from cities, where much of Korea’s population has migrated to in the past decades) and eat traditional foods (such as theokguk, a soup with sliced rice cakes). They also observe such customs as sebae in which children perform a traditional bow towards their elders, say saehae bok mani badeuseyo (“have a blessed New Year”) and receive new year’s “pocket money.” 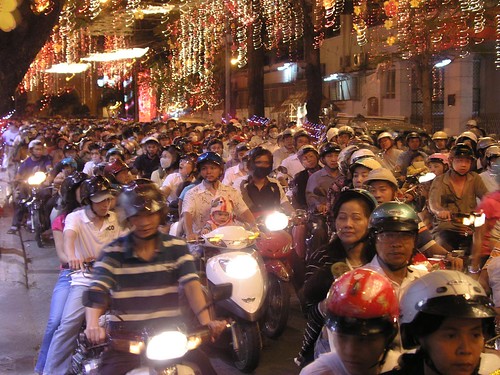 In Vietnam, the Lunar New Year is called Tet. As in China and South Korea, it involves cleaning your house and cooking special holiday foods including bánh chưng and bánh dầy, sticky rice tightly packed around meat or beans and wrapped in dong or banana leaves; roasted watermelon seeds and pickled or candied fruits or vegetables. People decorate their houses with an artificial New Year Tree or cây nêu (made of a bamboo pole) and certain flowers and plants such as a kumquat tree.

Losar, as the new year is called in Tibet, is celebrated for 15 days; it is also observed in Nepal and the kingdom of Bhutan and predates Buddhism in Tibet. Monks start celebrating Losar on the 29th day of the 12th month by performing special rituals such as making a special noodle called guthuk that contains nine (a number associated with good luck) different ingredients.

The monasteries are cleaned and, in the early dawn of the first day of the first month, a special sacrificial cake offered to the goddess Palden Lhamo; the Dalai Lama, the abbots of the monasteries and other officials recite an invocation to her. The second day of Losar involves a gathering of religious and government dignitaries in the hall of Excellence of Samsara and Nirvana. Festivities begin on the third day.

Nowruz, the name of the new year in the Persian calendar — now means “new” and ruz, “day” (though it originally meant “light) – will be celebrated on March 20 this year. It is mostly observed in Iran, on the day of the astronomical Northward equinox as this marks the start of the spring season. Nowruz is a Zoroastrian holiday (it is said to have been created by Zoroaster himself) and has been celebrated for more than 3,000 years; it is also observed in some parts of the South Asian sub-continent.

As Nowruz is associated with the “rebirth of nature,” people conduct an intensive cleaning of their houses before it. Celebrations are held over twelve days and involve dressing in new clothes, visiting relatives and friends and lighting bonfires and jumping over them. As the number seven was magical to Zoroastrians, a traditional table setting for the holiday known as Haft Sin includes the seven specific items beginning with the letter s. 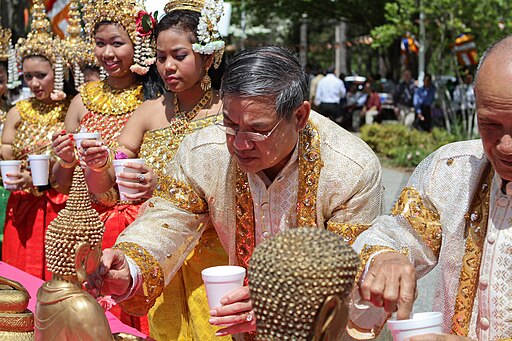 New Year’s Day falls on April 13 or 14 in Cambodia and marks the end of the farming season. It is called Chaul Chnam Thmey, which means “Enter New Year” in the Khmer language. The holiday involves rituals of burning incense at shrines to pay homage to Buddha and honor his teachings, washing yourself for good luck, helping the poor and those less fortunate, paying respects to ancestors and (on the third day), cleansing statues of Buddha in perfumed water to bring longevity, good luck and prosperity. The preparation of festive foods and playing traditional games (for adults as well as children; one involves a hen protecting her chicks from a crow) are other rituals. 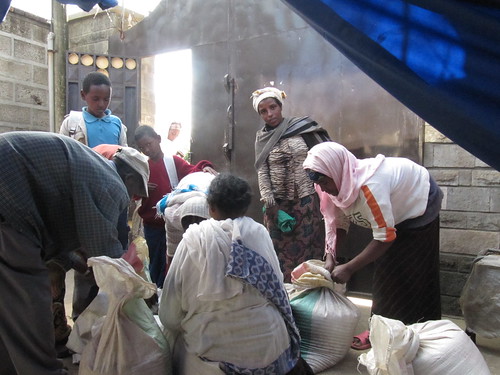 Enkutatash, the Ethiopian New Year, falls on the Gregorian calendar’s September 11th (or on the 12th if it’s a leap year). New Year’s day is called Meskerem 1 in the Ethiopian calendar, which follows the Coptic calendar (which still follows the Julian calendar). Meskerem 1 not only marks the end of the rainy season but is thought to be the date that the Queen of Sheba returned from her visit to King Solomon in Jerusalem around 980 B.C.E.

Today, Enkutatash is not only considered a religious holiday; families mark the day by the wearing of new clothes and eating a traditional meal of injera (bread) and wat (stew).

The Jewish New Year, Rosh Hashanah (meaning “head of the year”), falls on the first day of the seventh month of the Jewish calendar. The first of the high holy days, it will start this year on the evening of September 24 and last until the evening of September 26; Yom Kippur follows ten days afterwards. Rosh Hashanah is thought to be the anniversary of the creation of Adam and Eve.

Services that follow the liturgy of a special prayerbook are held in synagogues and the shofar, or ram’s horn, is blown at specific times. Shana tovah u’metukah, Hebrew for “a good and sweet new year,” is a common greeting at Rosh Hoshanah; many foods traditionally associated with it include apples and honey, raisin challah, honey cake and pomegranates.

Known as the “festival of lights” that signifies the victory of light over darkness, Diwali is a Hindu festival celebrated in the autumn of the year since ancient times. Its observance usually extends over a five-day period, with the main festival night falling on the darkest new moon night of Kartik, the Hindu Lunisolar month. Housecleaning and decorating precede Diwali night; people don new clothes, light up their houses and join in family puja (prayers) to certain deities.

Feasting and an exchange of gifts follow — Diwali has indeed become a major shopping period in India when gold and jewelry are purchased. It’s also observed in Malaysia, Singapore and many other countries. 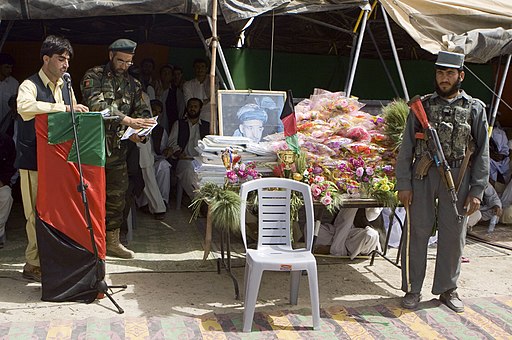 Afghanistan — and Bahrain, India, Indonesia, Lebanon and Pakistan– are just some countries where the Hijri or Islamic New Year is observed from the evening of October 24 to the evening of October 25. It’s the first day of Muharram, the first month of the Islamic calendar (which defines a day as beginning at sunset) which is considered the most sacred of months except for Ramadan.

Muharram is a time of mourning and peace. Many Muslims fast during daylight on the tenth day of the month (the day of Ashura) and on the ninth or eleventh day as well.