Whistleblowing: A duty to expose wrongdoings

WHISTLEBLOWING apparently is not everyone’s cup of tea, according to a recent report by Britain’s Inspectorate of Constabulary.

More than half of the 17,200 British police officers surveyed thought it was a mug’s game. They readily confessed that if they came across their colleagues engaging in corrupt practices, they would not report them.

They did not believe that “their evidence would be treated in confidence”.

They feared the consequences of being found out that could possibly put their personal safety and livelihood at considerable risk.

The effect of the report on the normally staid British public can only be described as devastating: their disbelief that this is all happening in this, their sceptred isle, is exceeded only by a feeling of deep anger, because out of the 3,000 allegations of police corruption made last year, only half were properly investigated.

Neil Darbyshire, an assistant editor at the Daily Mail, in a feature article titled “PCs gone bad” which he wrote for The Spectator magazine of March 7, had this to say about the British police.

“Imagine that the police increasingly used their powers to crack down not on criminals but on anyone who dared speak against them.”

That the best police service in the world has succumbed to organised corruption is a shocking indictment of society’s new values.

The central tenet of British policing — duty in the public interest has gone the way of that quintessential hallmark of British honesty: “My word is my bond”.

The fall from grace is not unique to the British police. Fairly or unfairly, the Royal Malaysian Police (PDRM) finds itself in very much the same situation.

Public trust has become a fragile commodity. In 2005,the police dismissed out of hand a critically important proposal of the Royal Commission, appointed in 2004 to enhance PDRM’s operations and management.

The key proposal was the establishment of the Independent Police Complaints and Misconduct Commission, or IPCMC.

In rejecting it, the police leadership had away a precious opportunity to redeem the service. Instead, the Enforcement Agency Integrity Commission was set up as a substitute for the IPCMC.

The IPCMC was intended primarily to protect members of the public from police excesses.

At the same time, it would give the police the pro tection they needed against unfair and malicious allegations of misconduct and impropriety.

The IPCMC represents the balance between the paramount legitimate concerns of the people, whom the police have sworn to protect and the rights of the police to carry out their work unimpeded within the law.

PDRM has a long history of honourable and devoted service to the nation, and the IPCMC would increase the legitimacy and stature of the police service.

The key to effective policing is public support. Whistleblowing may be a mug’s game, but to former High Court judge Datuk Syed Ahmad Idid Syed Abdullah, it was a sacred duty to expose wrongdoing, even if it meant drawing public attention to brother judges.

The nation owes a debt of gratitude to this honourable man who, putting aside his bright career prospects and the future of his young family, stood up against corruption in the Palace of Justice.

Syed Ahmad Idid lived up to his reputation as a principled public servant when he decided to open the can of judicial worms. The judiciary today is all the better for his highly developed sense of duty. 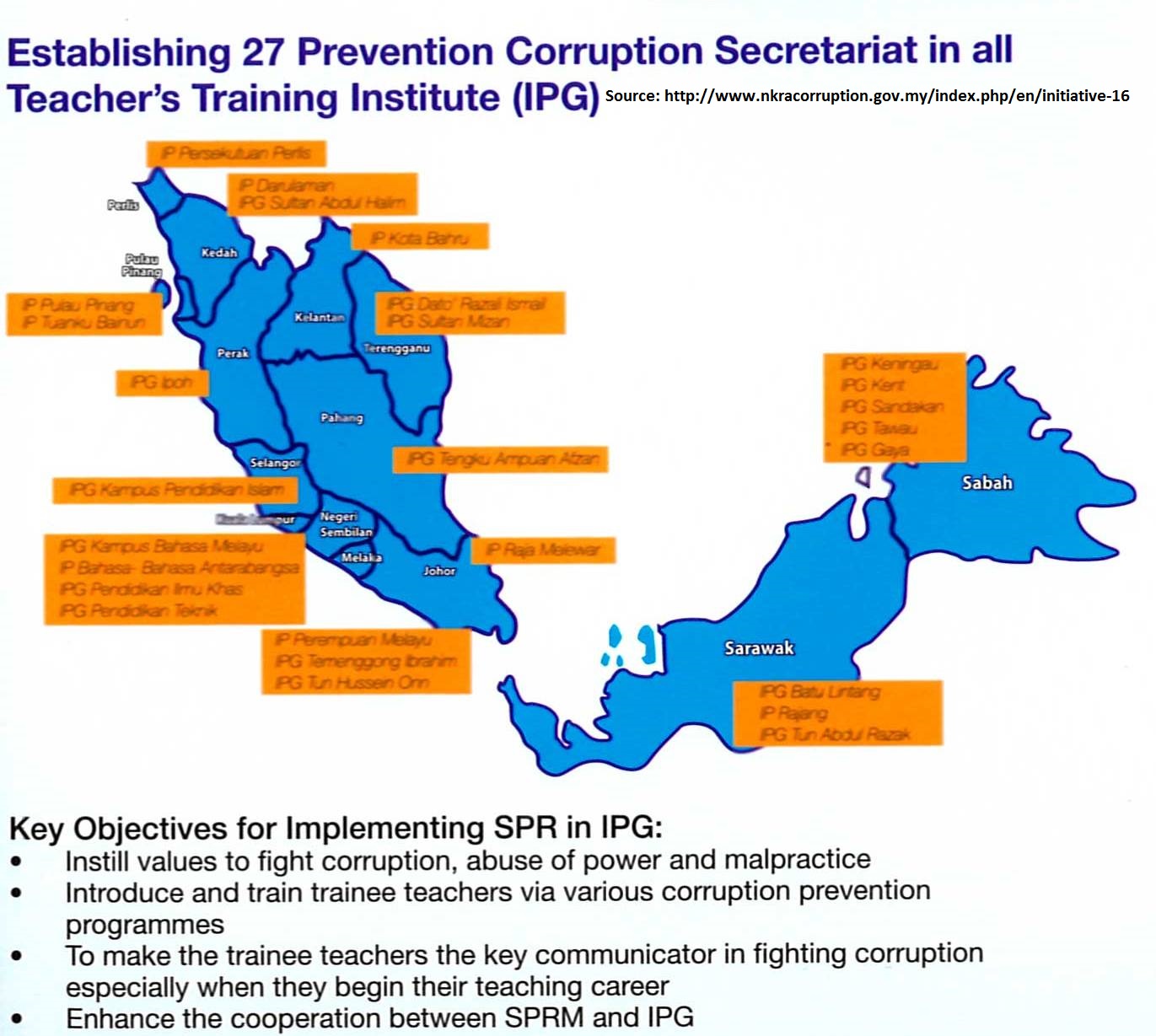