Alhamdulillah, a new generation of Azizi born on the 2nd August 2015 at about 9.30am. My eldest Nur Aliyah gave birth to a healthy baby girl and named Ummi Nazeera. Ummu Nazeeha the first of the generation now has a baby sister. Day before, we were at Bukit Katil Melaka attending Tuan Aziman Zainuddin son's wedding, the celebration was then continued when we had a nite at Tanjung Bidara Beach Resort. Tetuan Zaba, Tetuan Gorg , Tetuan Azman Yusoff and my family had a mini-gathering when my daughter called that she's in labour.

My wife (being the grandmother) had this feeling that our daughter will deliver soon and she's right when at about 9.30am, August 2, 2015 my son-in-law called from Muar and informed us that Nur Aliyah had delivered their second. Alhamdulillah. 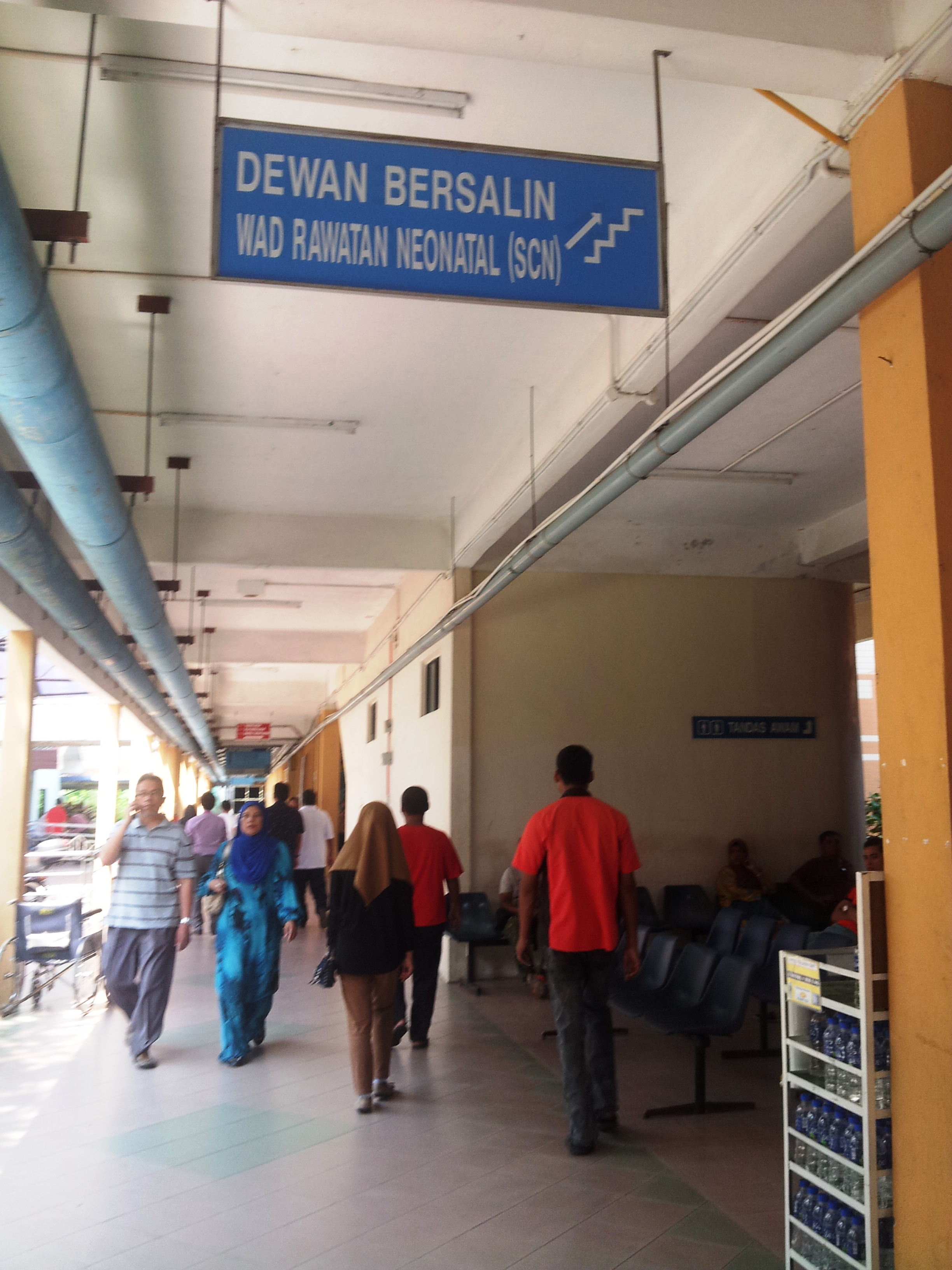 We drove from Tanjung Bidara Resort straight to Hospital Muar and reached about 11.30am 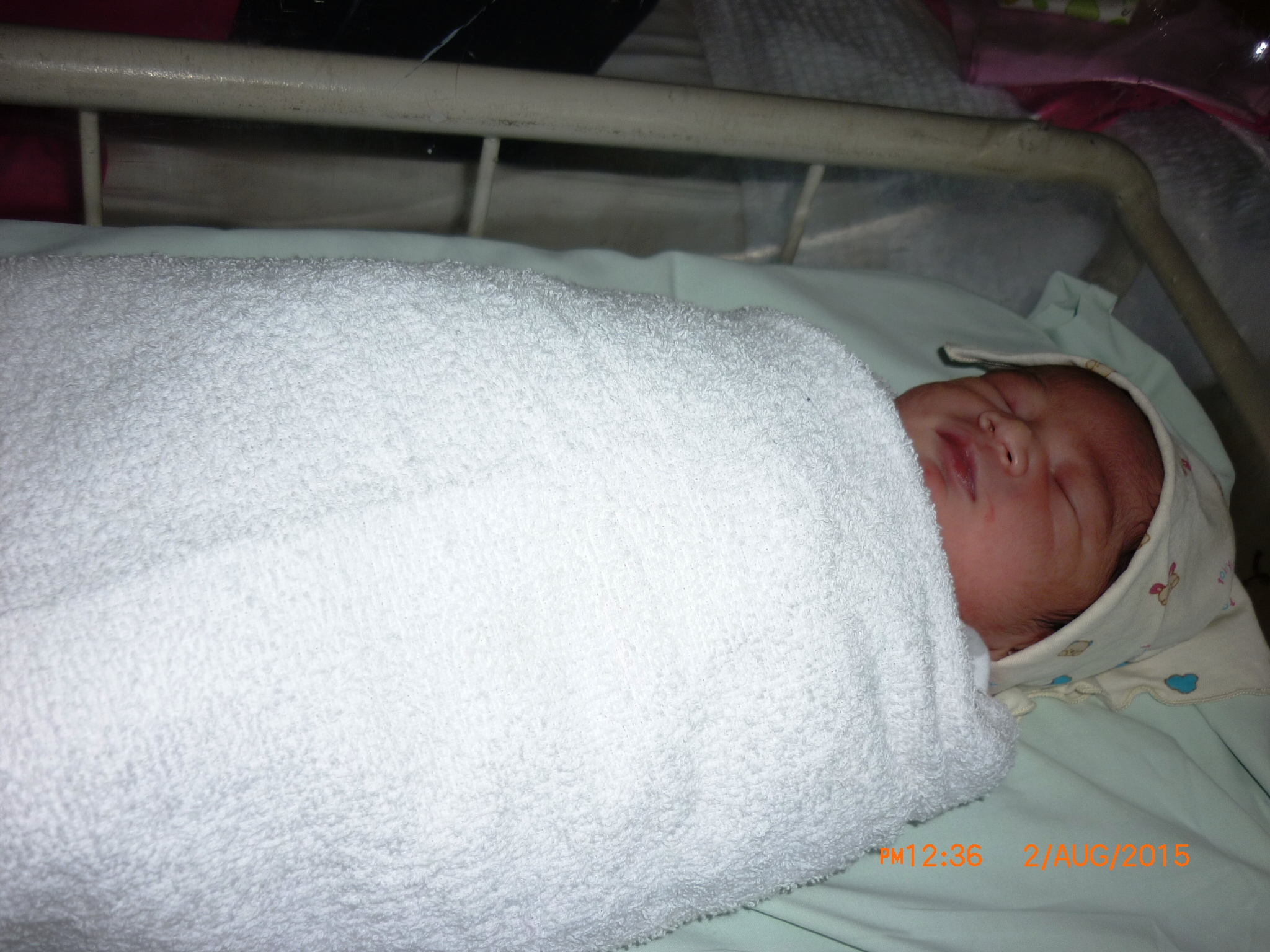 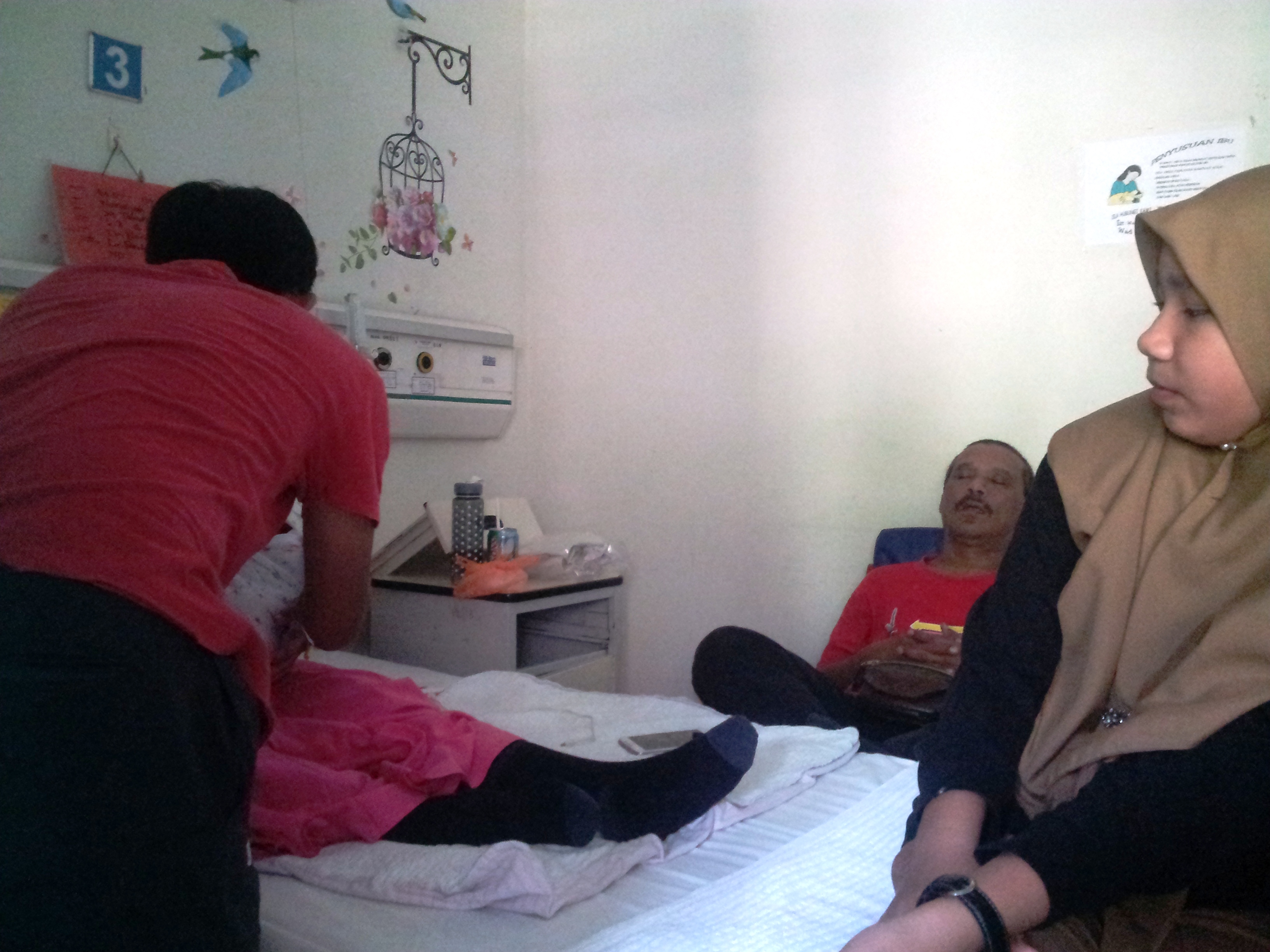 The happy but tired grandfather with auntie 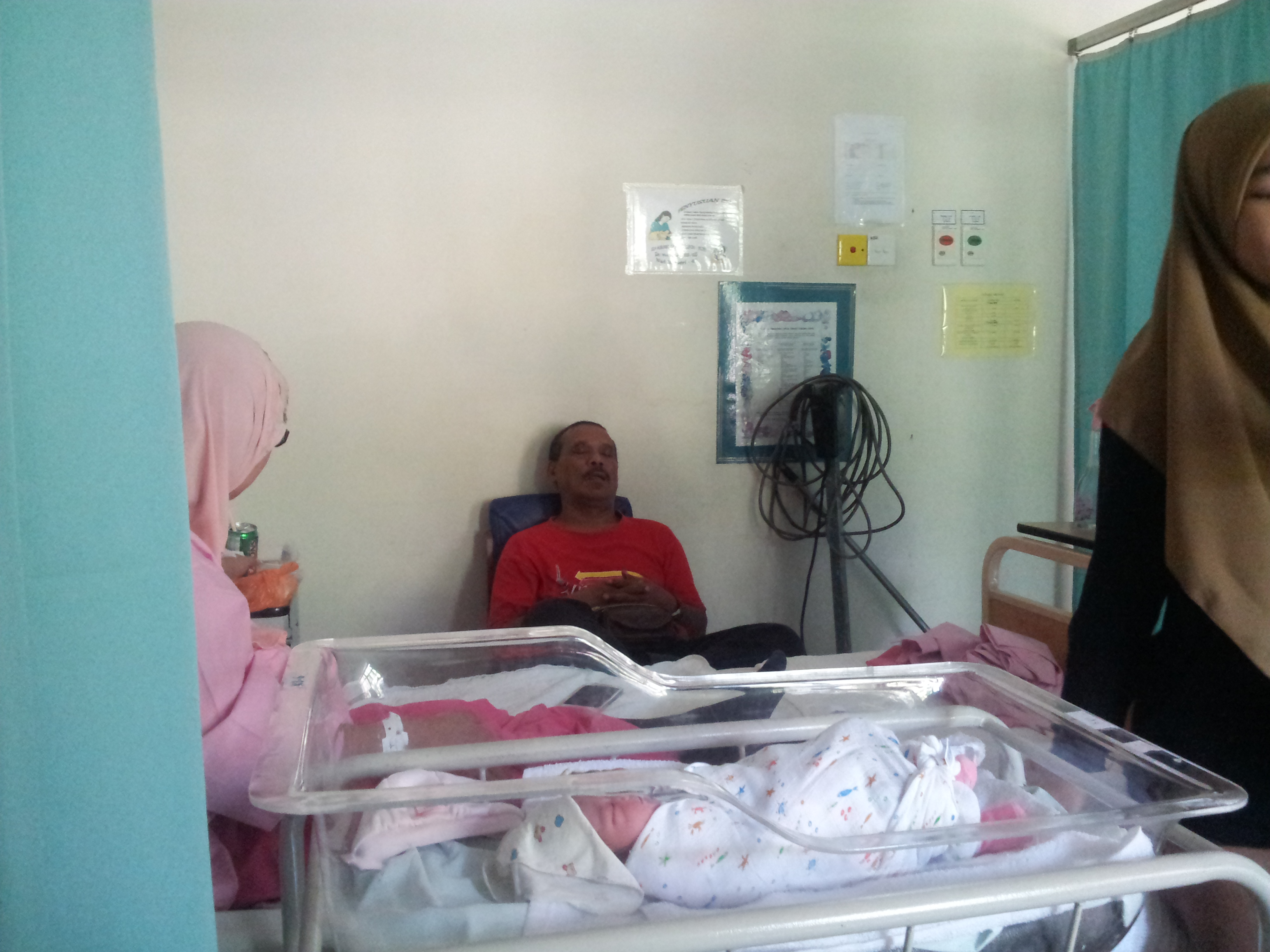 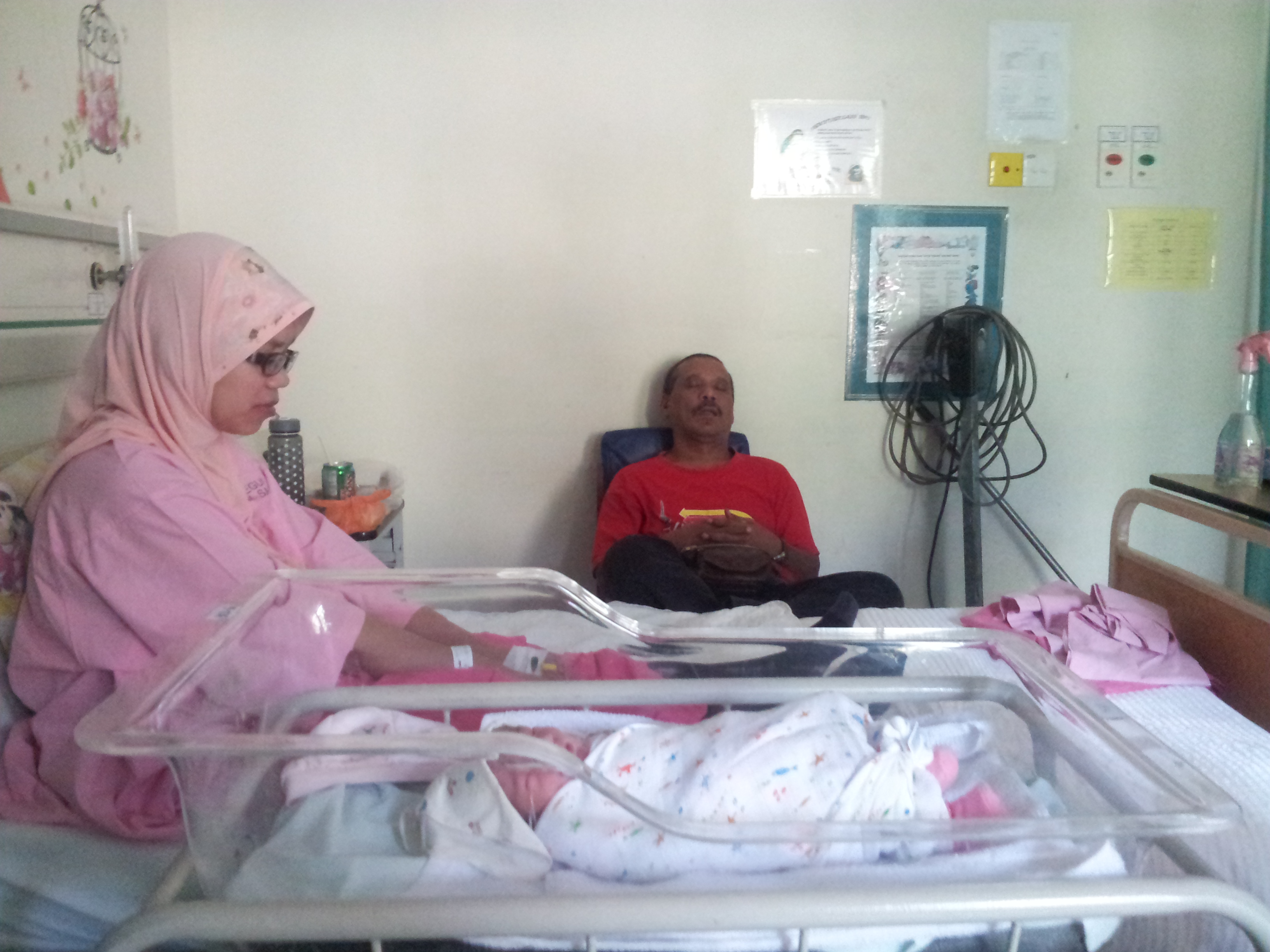 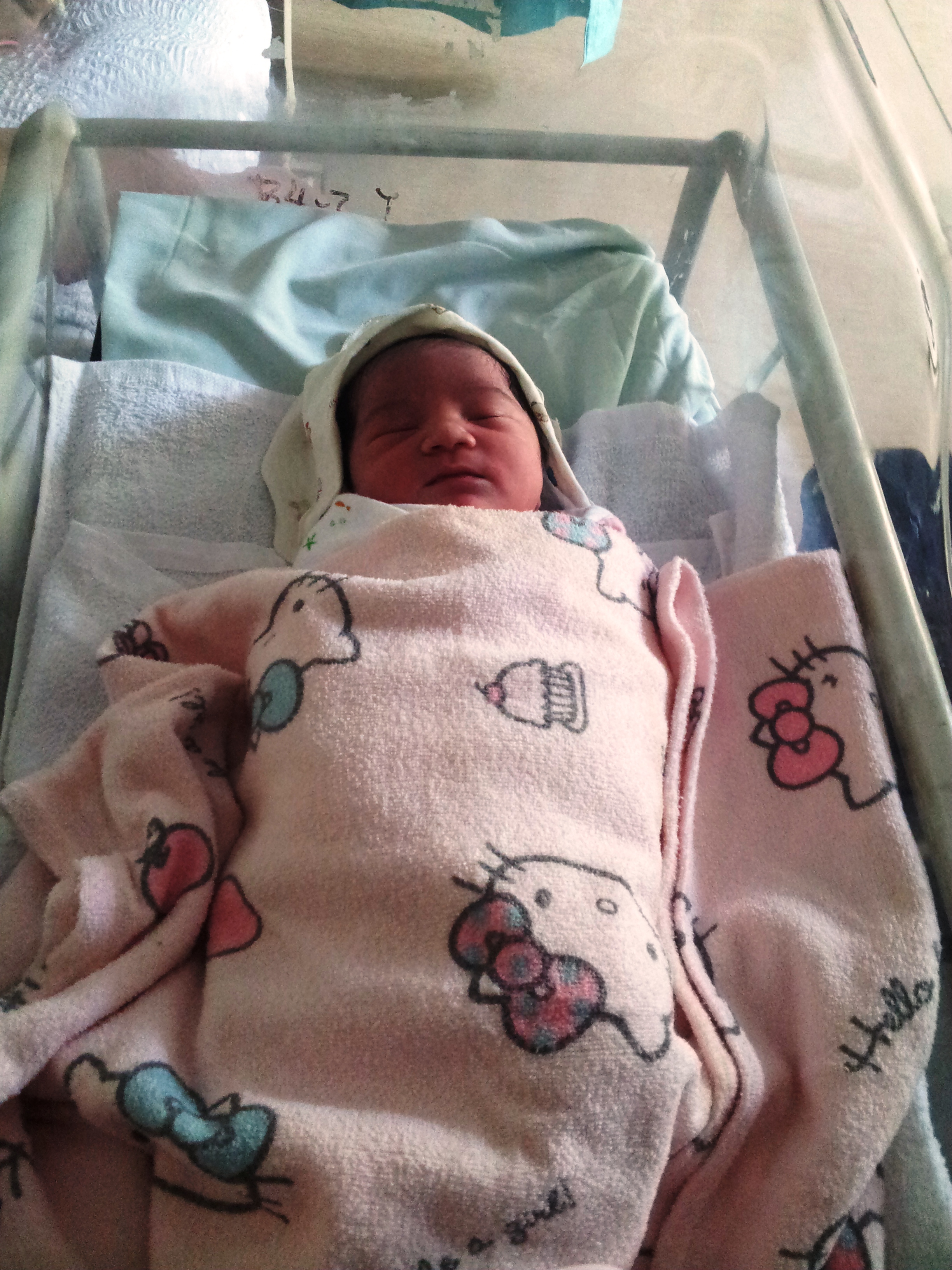 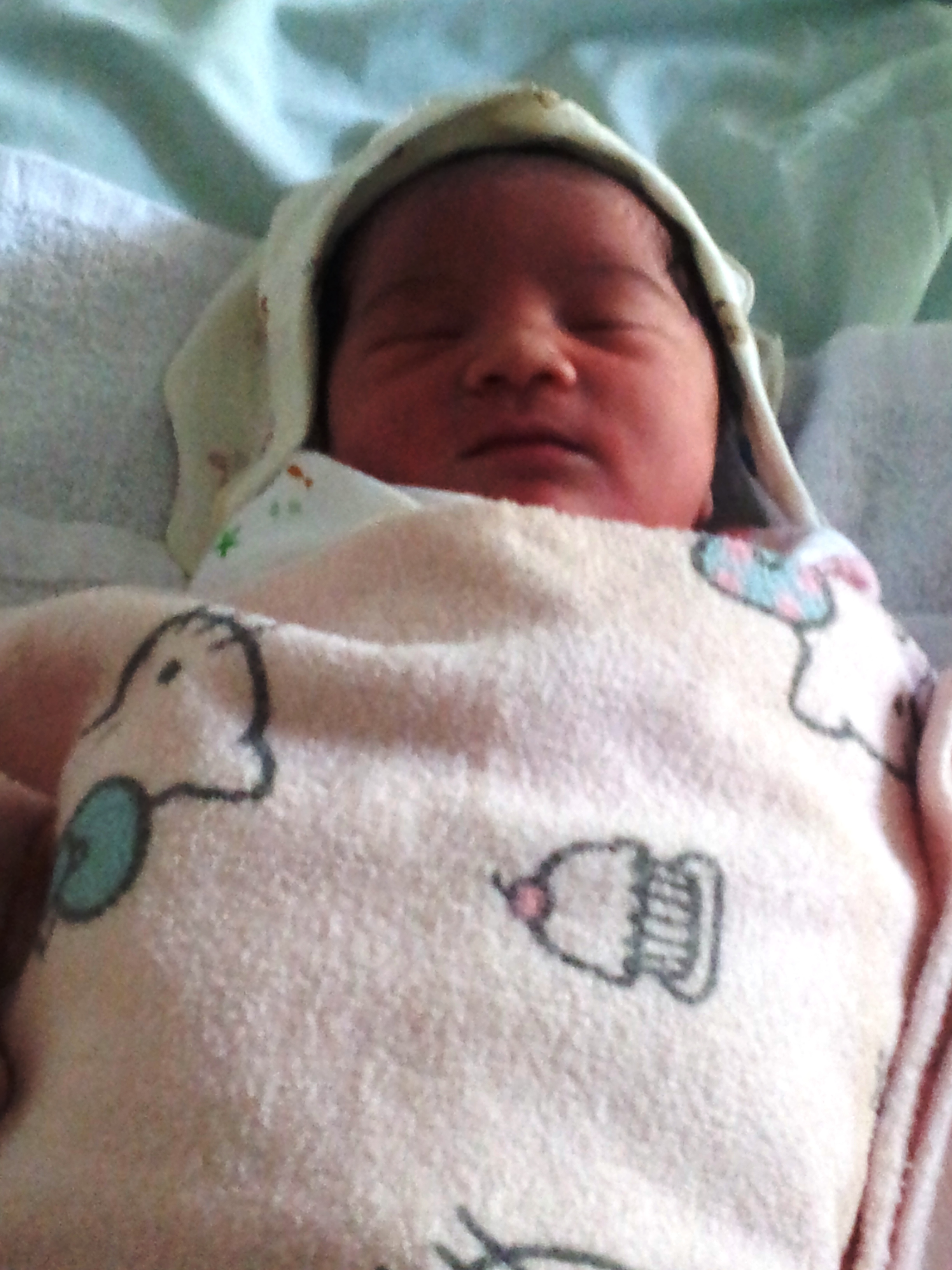 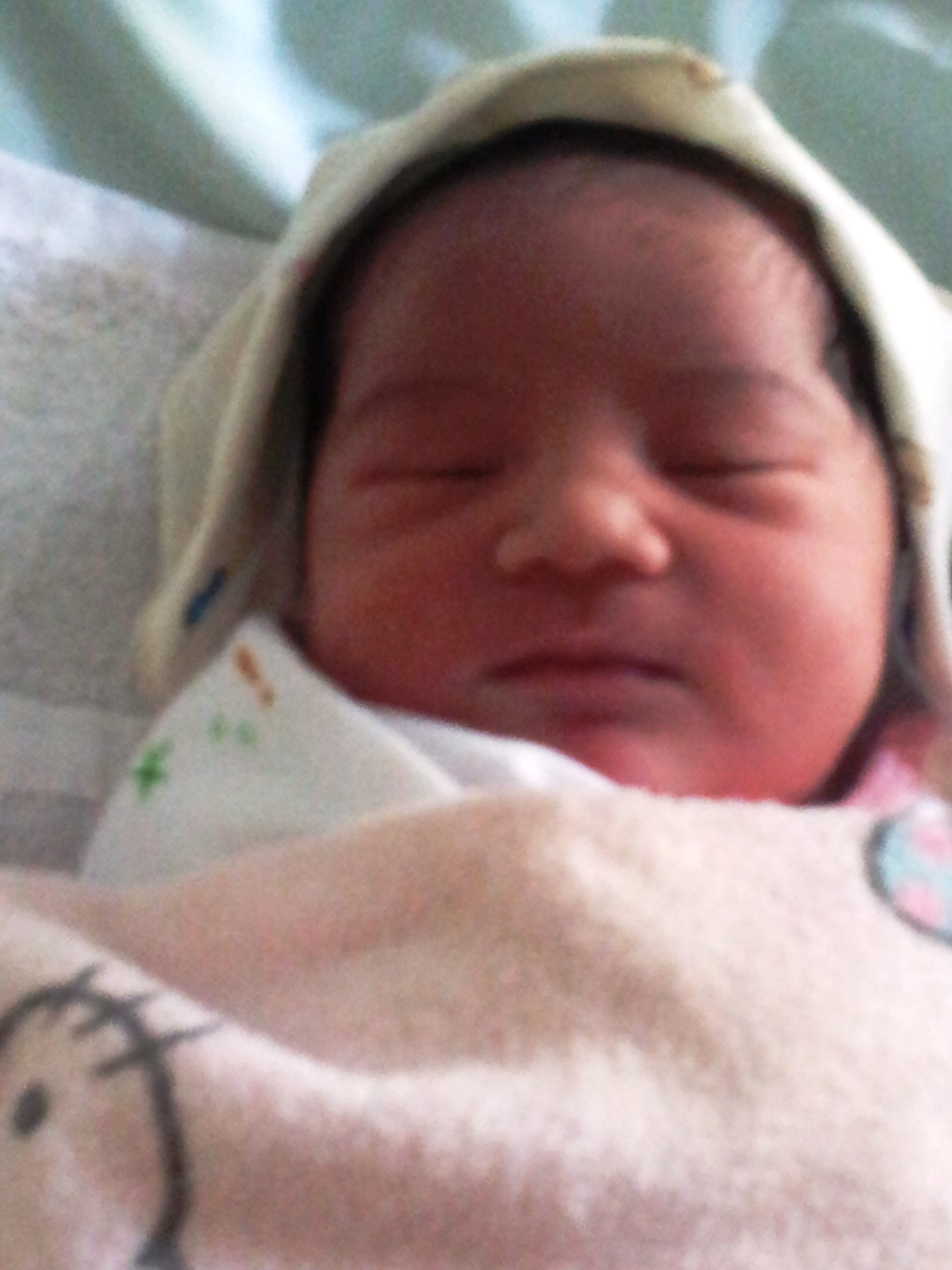 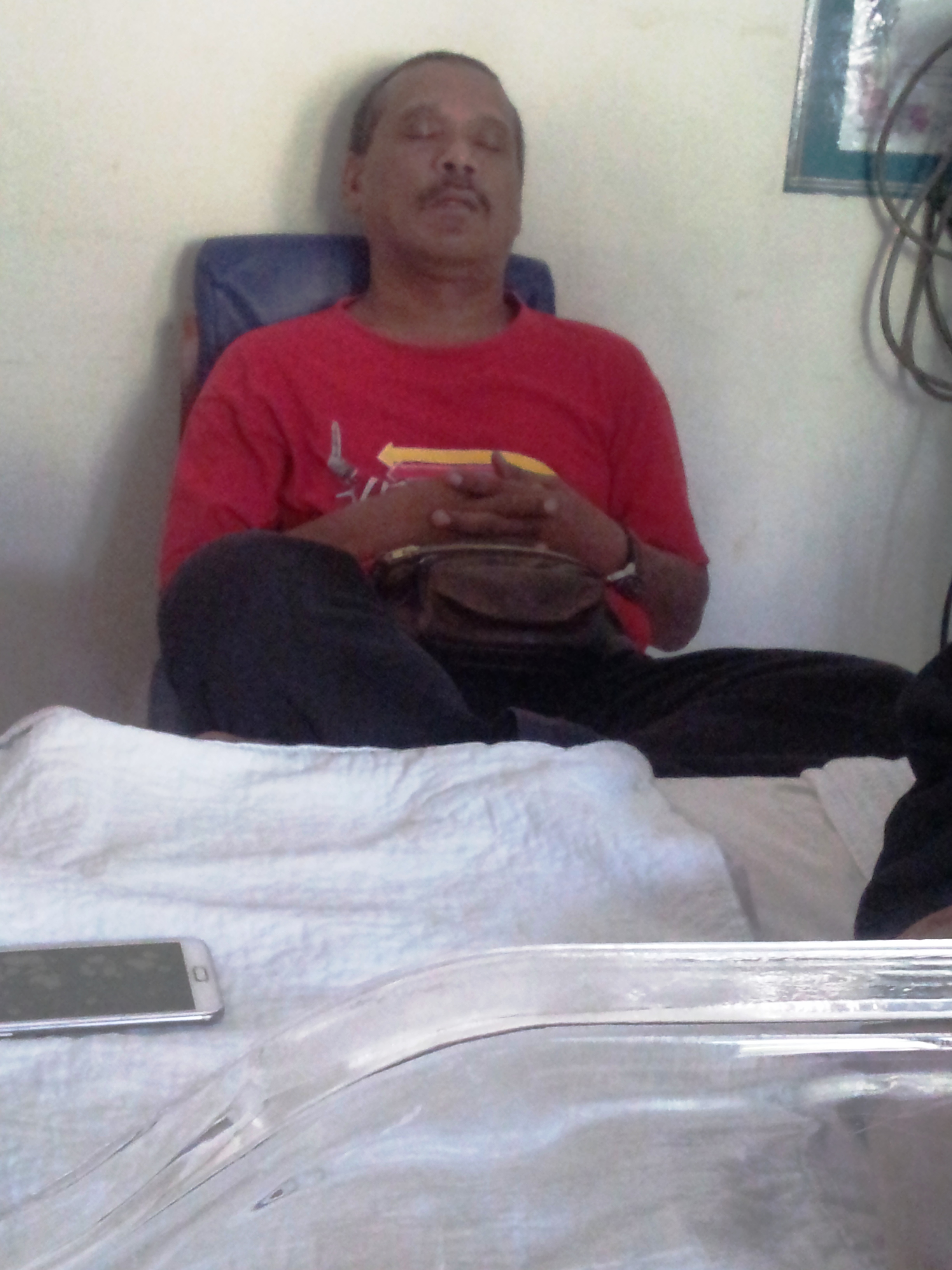 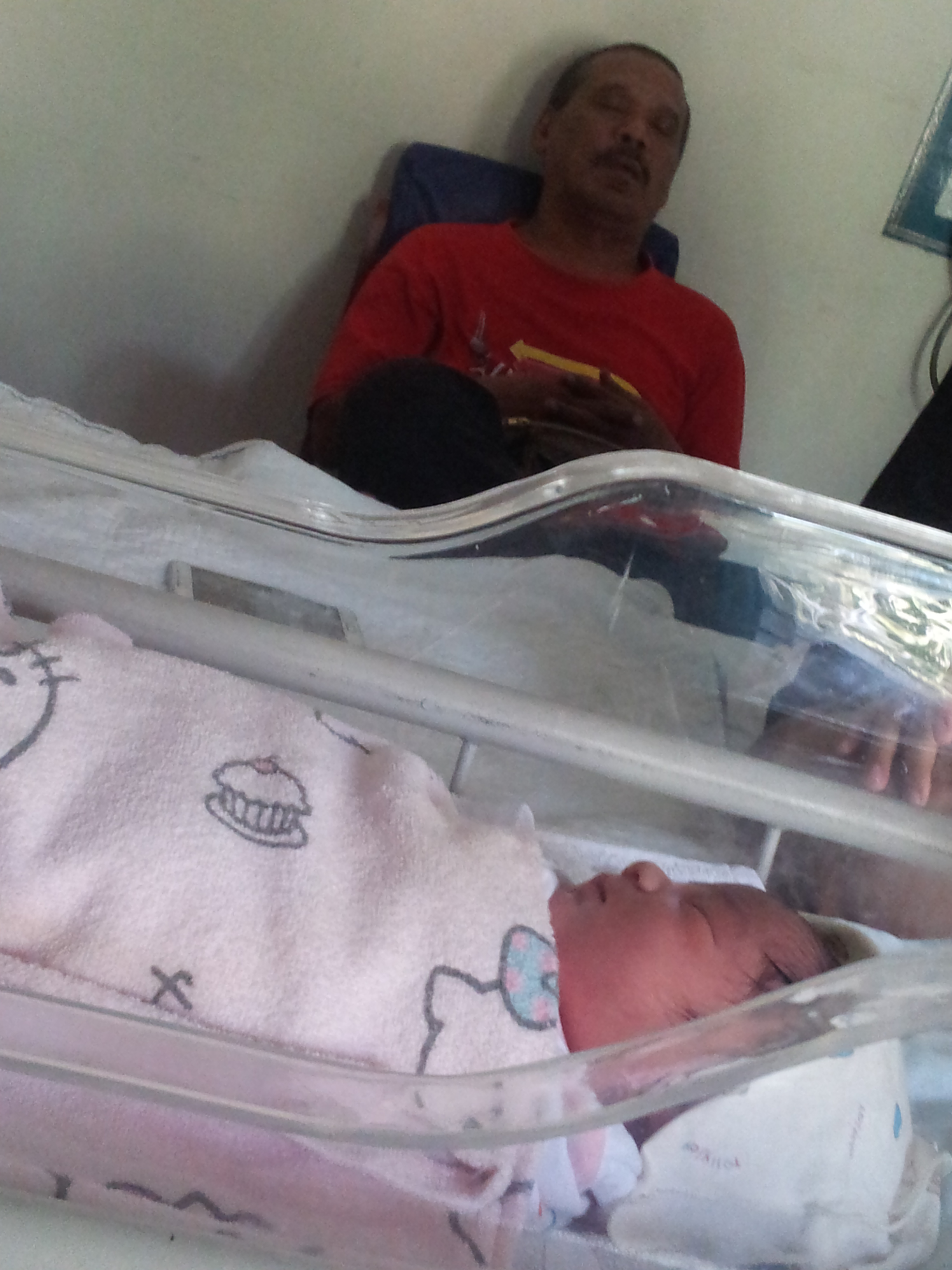 Posts from This Journal “family” Tag