Malaysian Sikhs have been here since the 1870s

I REFER to an online video of a local media company titled Sikhs Of Malaya: Gone But Not Forgotten.

It was much welcomed because it was a portrayal of how our nation came to be as a result of the blood, sweat and tears of ethnic groups.

However, it has errors that must be rectified to ensure accurate documentation of the history of Malaysian Sikhs.

First, Sikhs started immigrating to Malaya in the 1870s, and not 1900s as stated, mainly to serve in the police and paramilitary forces. 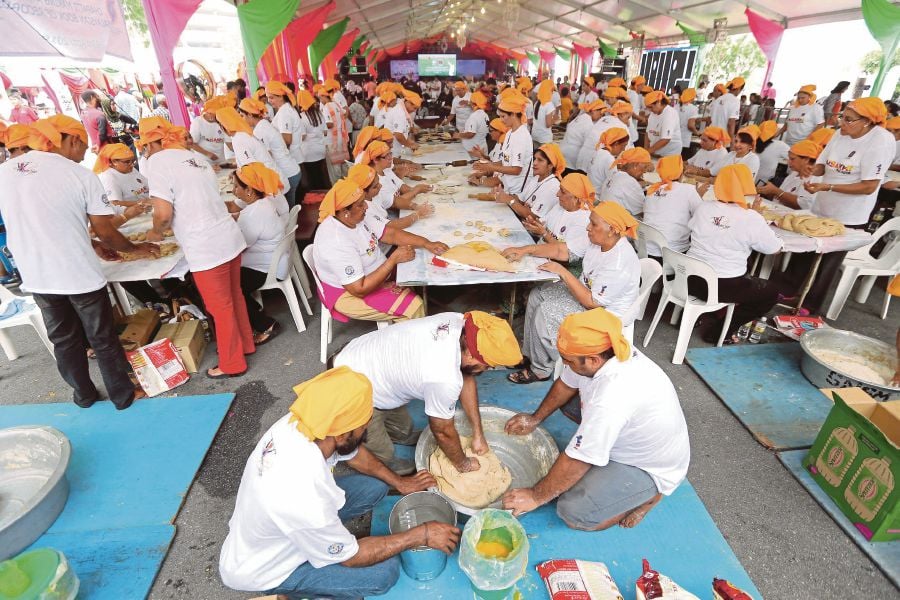 Sikhs are an integral part of Malaysian society. (File pic)

Trade and tin mining in Larut were disrupted by fighting between Chinese clans Ghee Hin and Hai San. By July 1, 1878, there were 247 Sikhs in the Perak police force.

Subsequently, 40 Sikhs joined the Selangor police force in 1884 and by 1889, the Sikh contingent in Selangor totalled 128 men.

By 1890, the First Battalion Perak Sikhs had 713 Sikhs, the police force of Sungai Ujong had 75 Sikhs, and the Sikh contingent in Pahang totalled 154 men.

It is important to note that before the enlistment of police recruits by Speedy, there were 60 to 70 Sikh convicts in Singapore in 1857.

Another little known fact is that there was a garrison of 100 Sikh mercenary soldiers (recruited from the Straits Settlements) stationed in Kuala Selangor in 1871 to help Tengku Kudin, who was involved in a civil war against Raja Mahdi.

Many of these mercenary Sikh soldiers were killed in the Selangor Civil War from 1867 to 1873.

Second, Sikhs involved in the Battle of Kampar were defending Malaya against the Japanese invasion and not fighting “to seek independence for Malaya”, as erroneously stated in the video.

Third, in 1931, there were already 20,000 Sikhs in Malaya. Perak had the largest number of Sikhs, followed by Selangor and Singapore.

Before World War 2, Sikhs were found in most parts of Malaya with concentrations in or around large towns.

Hence, to imply that Sikhs started immigrating to Malaya in large numbers after the Battle of Kampar, which is between Dec 30, 1941, and Jan 2, 1942, is incorrect.

Lastly, the title of the video is misleading.

There are thousands of Malayan Sikhs, including me, who are still “alive and kicking” and not “gone”.

Posts from This Journal “etnik” Tag