Do not tinker with discipline of history

KUALA LUMPUR: “HISTORY’S different narratives” by Hazlina Aziz (NST, Sept 13) refers to those who want to “rewrite” history. Let us respect it as an established discipline of knowledge, and never tinker with it. Why pander to some vocal local views that history should be “inclusive”, a term propagandised in Malaysia. Whereas, it is well-known that “inclusiveness” is not the objective nor the purpose of history. History is simply a record of prominent events and personalities in the life of a civilisation, of which the country is just an edifice.

The call for a nurse, Sybil Kathigasu, who treated the injured during the Japanese occupation, to be included in the history textbook, is an example of this call for “inclusiveness”, so that the history of Malaysia would not be Malay-centric. But, was she so prominent during that historical episode? Must she be considered a national hero? Did she also fight British colonialism, and oppose the Malayan Union which sought to make Malaya a British colony? 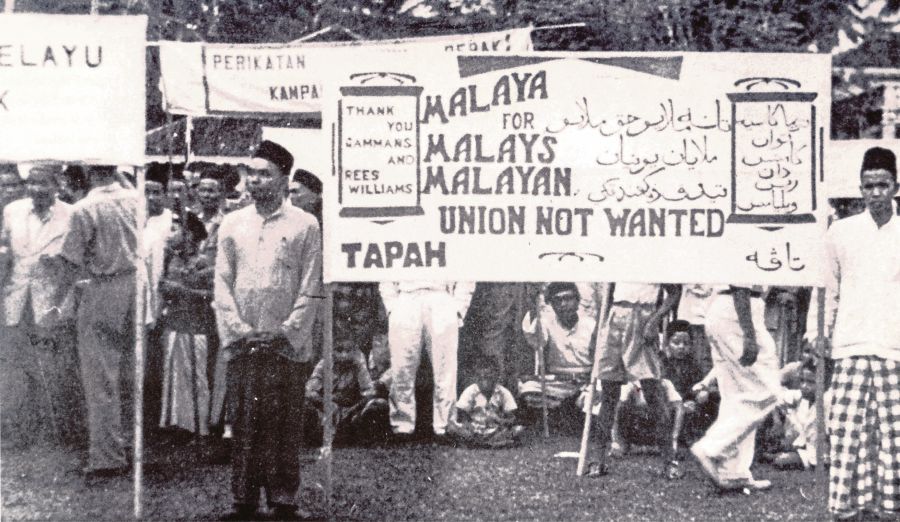 History is simply a record of prominent events and personalities in the life of a civilisation, of which the country is just an edifice. NSTP file pic

Should we also include the names of all the 42 officers and men of the Malay Regiment who fought the Japanese all the way to Singapore and vanished?

The British might have recognised Sybil for whatever reason. But, for some of us, it is just “inclusiveness” or “political correctness” that requires Sybil’s inclusion. Should we also politicise history?

And, the accusation that the powers that be are “downplaying the role of Yap Ah Loy in the history of Kuala Lumpur”. Let us put the matter in perspective. Yap’s name first appeared in the history textbook as the “founder of Kuala Lumpur”. But, when it was later evidenced that he was only the third kapitan Cina, and could not, therefore, have been the founder of KL, the matter should have come to a rest, i.e. his name did not have to appear in the textbook again.

But, the “inclusiveness” argument then took a different tack, and insisted Yap should stay in the textbook because he contributed most toward building the early KL — this is what I call tinkering with the discipline of history. Of course, Yap can appear in the history of the city of KL, but does he have to appear in the textbook of the country’s history, too?

All my arguments above are to show that history writing in Malaysia has always been proper — there is no untoward racial bias. To prevent a Malay-centric Malaysian history cannot be the objective of history writing. The history of Malaysia will necessarily be Malay-centric because Malays and the natives are the founding population.

Yes, we should be revising our history so that a colonialist interpreted history is replaced by an indigenous narrative, but ethnic “inclusiveness” should not become a benchmark — that damages the essence of history itself.

Posts from This Journal “history” Tag