LETTER | I would give my thumbs-up to Encik TBH on his article Corrupt educators, corrupt nation.

Putting aside other kinds of corruption which seem common, abuse of power is quite difficult to handle unless there’s someone heroic, brave and bold enough willing to be in a state of danger. 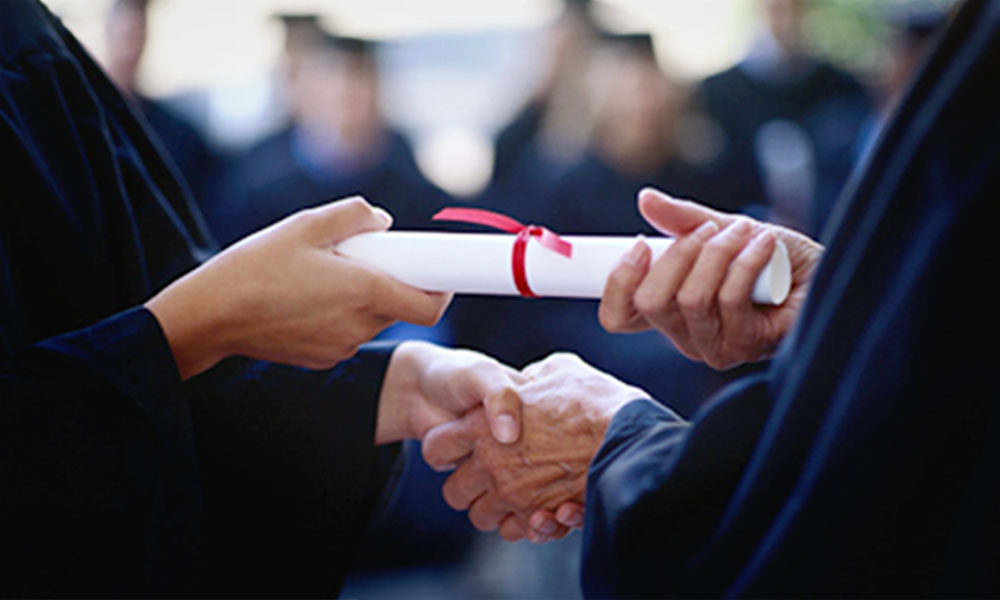 A number of “heroes and heroines” in the education ministry and departments know very well that they are against crooked “warlords and witches” and even the integrity officers of the MACC cannot move against them as they have restrictions.

So the story goes, usually, the integrity unit's reports will be taken up to the secretary-general, then to the minister's office. Most likely, if the reports are from the cronies, nothing will happen but if you are not from the same “species” then you’ll know where you will be next.

Corruption most happens in divisions involving computers, machinery and equipment (be alert on TVET) and also for contracts and tenders. You name it, there will be “grand officers” in the federal education offices and at the state and district levels.

As what the writer above mentioned, the most corrupt officers are from the teacher's grade of DG (Darjat Guru) and this maybe needs to be rebranded as “Divisions of Graft”.

Corruption in education is perhaps more insidious than in other sectors because its victims are young people.

Corruption not only distorts access to education but also affects the quality of education and the reliability of academic research findings.

Corruption risks can be found at every level of education and research systems.

Corruption can be manifested under different forms, from the procurement of school resources to subjectivism in the hiring of teachers or even skewing of research results for personal gain.

These activities include bias in the selection processes, admissions, grading, graduation, conferral of academic degrees, failure to advise, cheating, plagiarism, research misconduct, data falsification, “ghost” teachers, bias in hiring and promotion and others.

Corruption in education has adverse implications for educational quality and learning outcomes.

Officers involved in corrupt practices can be said to have “corrupted minds” and, of course, are mentally disturbed and need treatment as psychopaths and sociopaths.

If young people see corruption as an indispensable means for getting ahead in education, they are more likely to engage in corrupt behavior well into adulthood.

Academic integrity is described as having the values of honesty, trust, respect, fairness and responsibility.

The lack of academic integrity can also lead to corrupt practices as it includes the practice of plagiarism, cheating, unauthorized use of others’ work, paying for assignments claimed as one’s own, the falsification of data, downloading assignments from the Internet, the misrepresentation of records and fraudulent publishing.

The ingredients of good university governance can be used for combating corruption. These include integrity in the delivery of education services and honesty in the use of financial resources.

Better management, good governance, academic integrity and oversight of funds in traditionally vulnerable areas, could help to reduce fraud and corruption in the education system.

If learners or students come to believe that school exams or university admissions and marks can be bought, a country’s economic and political future is in jeopardy.

Breaking the silence over corruption in education is a mammoth ongoing task which needs a national united front in order to ensure that educational goals are met and that everyone receives the best possible opportunities when learning.

Posts from This Journal “corruption” Tag