Looking for the educated and the uneducated

At a press conference in May 2018, Prime Minister Tun Dr Mahathir Mohamad wanted to take on a second Cabinet portfolio as Education Minister as he thinks that there are “so many people are uneducated in this country.”

A day later, Tun Dr Mahathir Mohamad agrees that he cannot be both prime minister and education minister at the same time as that would clash with Pakatan Harapan’s (PH) election manifesto. 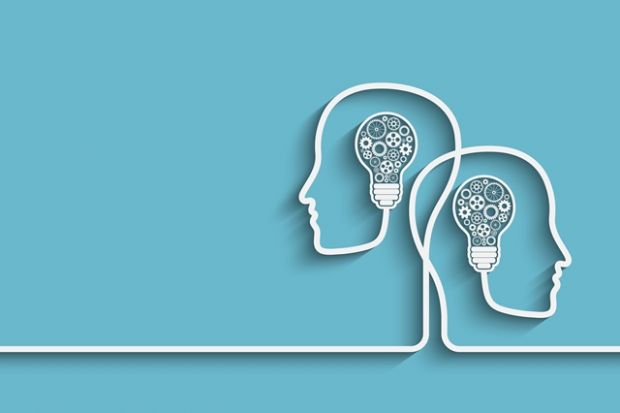 For educators and teachers especially in the Ministry of Education, that must came as ‘a quake on a Richter scale’ as everyone knows what the wise PM would do should he be the Education Minister.

Among others that he did mentioned was devising the outdated ways of teaching.  One would wonder if he is referring to officers of the ministry or the people in schools for the ‘uneducated’.

As far as everyone knows, almost all officers in the Ministry of Education and the Ministry of Higher Learning and in educational institutions are degree and higher degree holder which makes them ‘educated’.

I would say that ‘educated person’  is one who has learned how to get what he wants without violating the right of others through the correct alternative ways of thinking that is education.

Whereas, ‘uneducated person’ is one who has lack knowledge, technical training, can read but unwilling or unable to receive information from a literary source.

The difference between an educated and uneducated person is their behaviour, cognitive process and mentality.

A person is also said to be educated by gaining knowledge or wisdom through getting the best of education.

An educated person is more aware of his surroundings like social, political, and economic situation compared to an uneducated person.

It is inviting to know that information comes from involvement and experience as well. And it is known that uneducated individual has profitable information through their encounter.

Due to different socio-economic reasons such as destitution, political flimsiness, cast limitation, a few shrewd individual is denied of getting a great education.

They can be mental and more astute than numerous educated people in their particular fields. For case, car technician has never ventured into a school, indeed he is aced as an engine mechanic.

There's no contrast between taught or uneducated when it comes to humankind.

Sometimes taught individual get motivated by the uneducated individual who impacts them with an awesome sense of humankind.

I accept, it is unjustifiable to judge an individual as it were on their instructive foundation. After all, everyone has something extraordinary approximately them.