AT THE end of the 19th century, most countries in the world sought to revolutionise the national education system which was said to focus on rote learning, and critics mostly suggested the “Freedom to Learn” movement.

Some of the programmes developed under the movement include collaboration between schools and teachers to promote progressive learning practices, and adapt students’ experiences, rather than learning everything by just memorising. 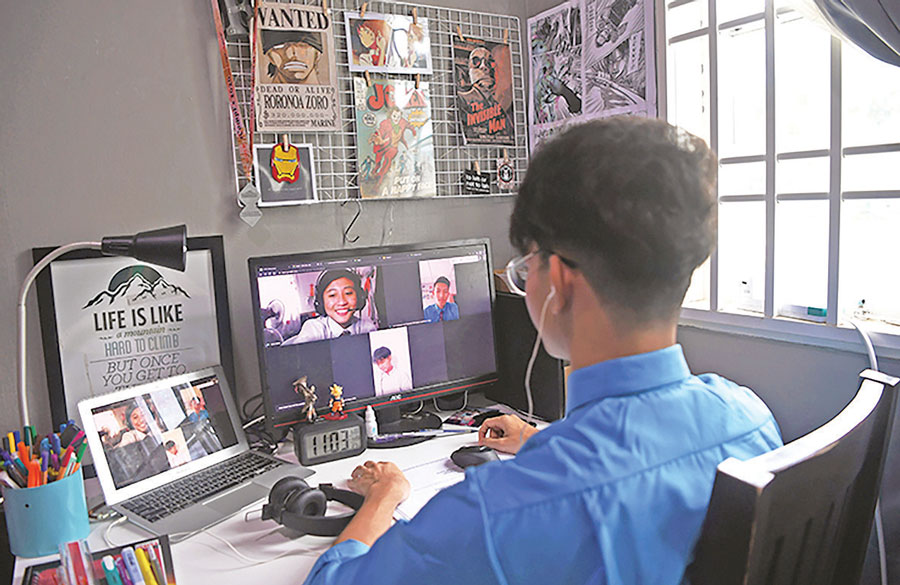 Pic by BERNAMA
While students are given the freedom to learn, that doesn’t mean they will do it

However, both proponents and critics have doubts about how the “Freedom to Learn” mindset is amid the rise of digital learning because of Covid-19.

The main problem faced during the pandemic, for example, was that many teachers only used traditional face-to-face teaching methods online, with unsatisfactory results.

A large number of them have not been trained to give students the full responsibility of learning in a regular classroom, let alone in an online environment.

They struggle and strive to get students’ attention over time, through Zoom classes or Google Meet and sometimes just short message apps.

And of course, they find it harder to evaluate and assess whether students have learned or learned something.

As a result, many teachers choose to assign weekly assignments to students to give them space to study on their own.
But can they do that?

As the saying goes, you can bring a horse to the water, but you can’t force him to drink. Just because students are given the freedom to learn, that doesn’t mean they will do it.

The reality is, even offline, most students find it difficult to control their learning and Freedom to Study anywhere is not the first of its kind.

Norway, for example, applies a similar policy on customised learning. This experience may provide valuable lessons.
In 1994, Norway launched Reform94 to give adolescent students more control over their learning.

This policy is focused on giving students more choices and responsibilities to work with teachers in planning their learning activities.

However, their national assessment found that better students had sufficient self-motivation to learn on their own. A large number of other students do not. These basic good intentions failed to be realised.

Students too are accustomed to rely on the teacher to determine what and how to learn.

When online learning soared because of Covid-19, we noticed a similar pattern, where students became increasingly isolated and left without guidance.

Even Norway, which is often regarded as one of the best producers of education still faces the challenge of knowledge loss and lack of student engagement with the recurring wave of local and regional online schooling.

So, in a world where teachers and students are growing increasingly distant, how do we make students take over their learning?

Political representatives are not political prostitutes. It is not a court or place to sell seats, dignity and self-esteem. (Salahuddin Ayub, 06/09/2021)

He also reminded that the members of the House of Parliament and the State Assembly should not be like an ape cage where there are a number of elected representatives who seem to be selling or mortgaging their mandates jumping here and there. 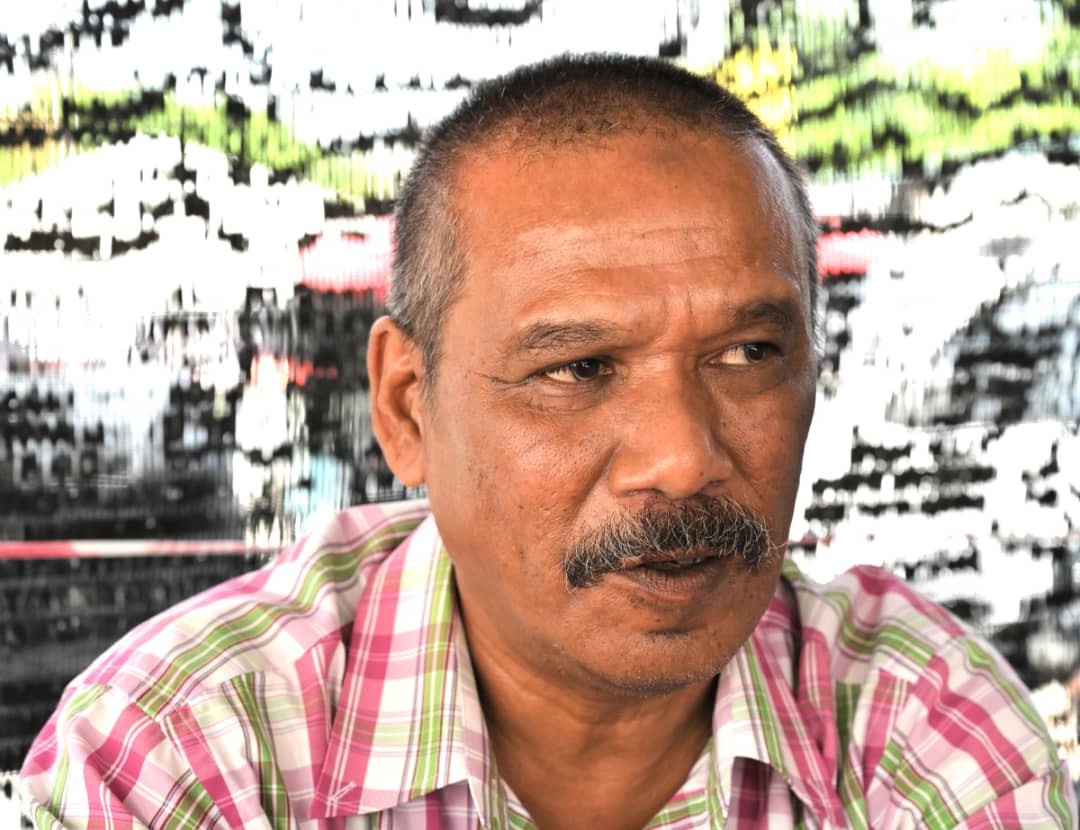 Definition of prostitute from the Oxford Dictionary ~ noun

1. a person, usually a prostitute, who engages in sexual activity for payment.

2. people who abuse their talents or who sacrifice self-esteem for personal or financial gain: career political prostitutes (verb)

3. an offer (someone, usually a prostitute) for sexual activity in exchange for payment: even though she was paid $ 15 to be with a man at her desk, she never prostituted herself

4. putting (one's own or one's talents) for improper or corrupt use or purpose for personal or financial gain: his willingness to prostitute himself to the voter's worst instincts

In this discussion, we should focus on items #2 and #4.

Political prostitutes are defined as those who have more than one political party membership card.

They may be members of a powerful or alliance party and may be given space or office to carry out policy, but when the party loses an election, they quickly ‘withdraw or reject’ its membership and join a newly elected party that becomes the ‘government’.

It’s a term for a political prostitute or how it got that title.

An example of Political Prostitute is taken from the story of Nana Sarpong (a superior leader in the Ashanti tribe belonging to the NDC 2016 party (“Nigga Don’t Care” ~ an uncivilized statement often used in response to something small or irrelevant today) because it is the ruling party. (Urban Dictionary)

Political prostitution may have existed since the creation of politics itself.

The basic idea behind the concept of prostitution is that a person is willing to provide corrupt or immoral services to others in return for payment or favours.

Political prostitution can be defined as “the offering of a person’s services or power for corrupt use, for personal or financial gain”.

Thus, politicians who engage in selling or claiming their influence and power in pursuit of personal achievement and gain can be considered Political Prostitutes.


My biggest issue was with a dwarf academic selling himself as a leader.

If I write about this dwarf academic on Wikipedia or had to describe it, the term leader would never be part of the discussion.

- Leader does not spend the rest of his life in court cases or being sued over his academic credentials.

-Leaders do not prostitute themselves and say what is needed to get attention and a voice.

-Leaders do not belittle others to make themselves feel great

-Leaders respect the people around them.

-Leaders do not name or ‘eliminate’ people who disagree with them.

-A true leader does not have to tell how much he is liked by everyone.

-A true leader does not have to always tell that he is a leader.

We certainly would never trust someone when he should always tell how good or nice he is, how brave he is and how much he is liked. We certainly see it as pathetic.

So, when we try to decide if this “leader” deserves to be elected, try asking this one question to yourself.

Will your child get punished if he acts like a dwarf academic? Open your mind!