KANGAR: It is harvest season for the harumanis mango, and visitors are coming in droves to Perlis.

Fans of the fruit have waxed lyrical about its exotic taste and due to limited production, it is not uncommon to see people lining up to buy it.

The mango is only grown in the state and is only in season from mid-April to early June.

The price of harumanis can go up to RM35 per kilo, but this has not stopped people from buying boxes of the succulent, tropical fruit.

In fact, some even “book” the fruit online before it is even harvested.

During its season, the harumanis is not only enjoyed as it is, but is also eaten with glutinous rice or juiced.

Harumanis is high in antioxidants such as Vitamins C and E in addition to water-soluble fibres. It can also lower cholesterol levels and reduce phlegm. 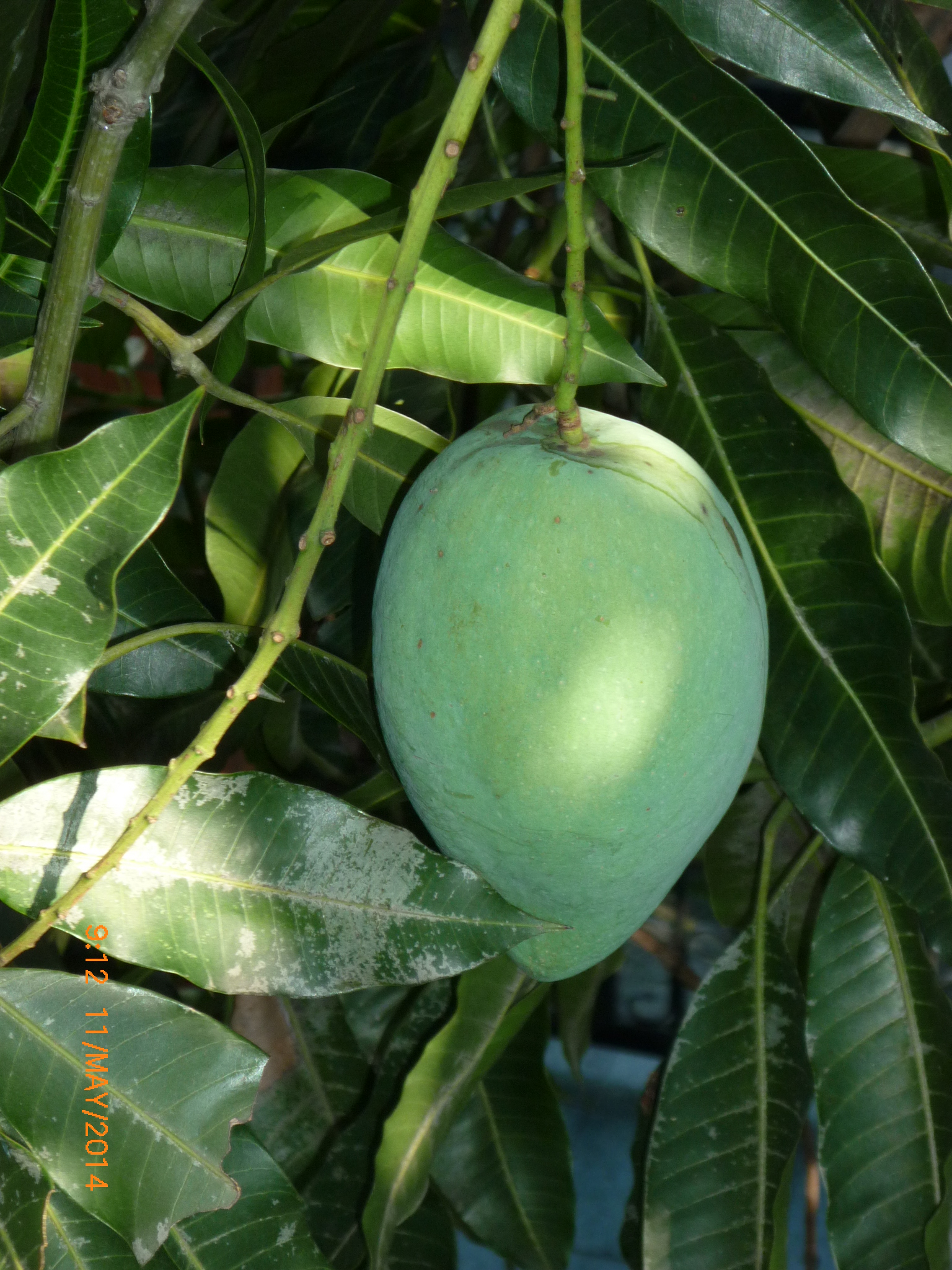 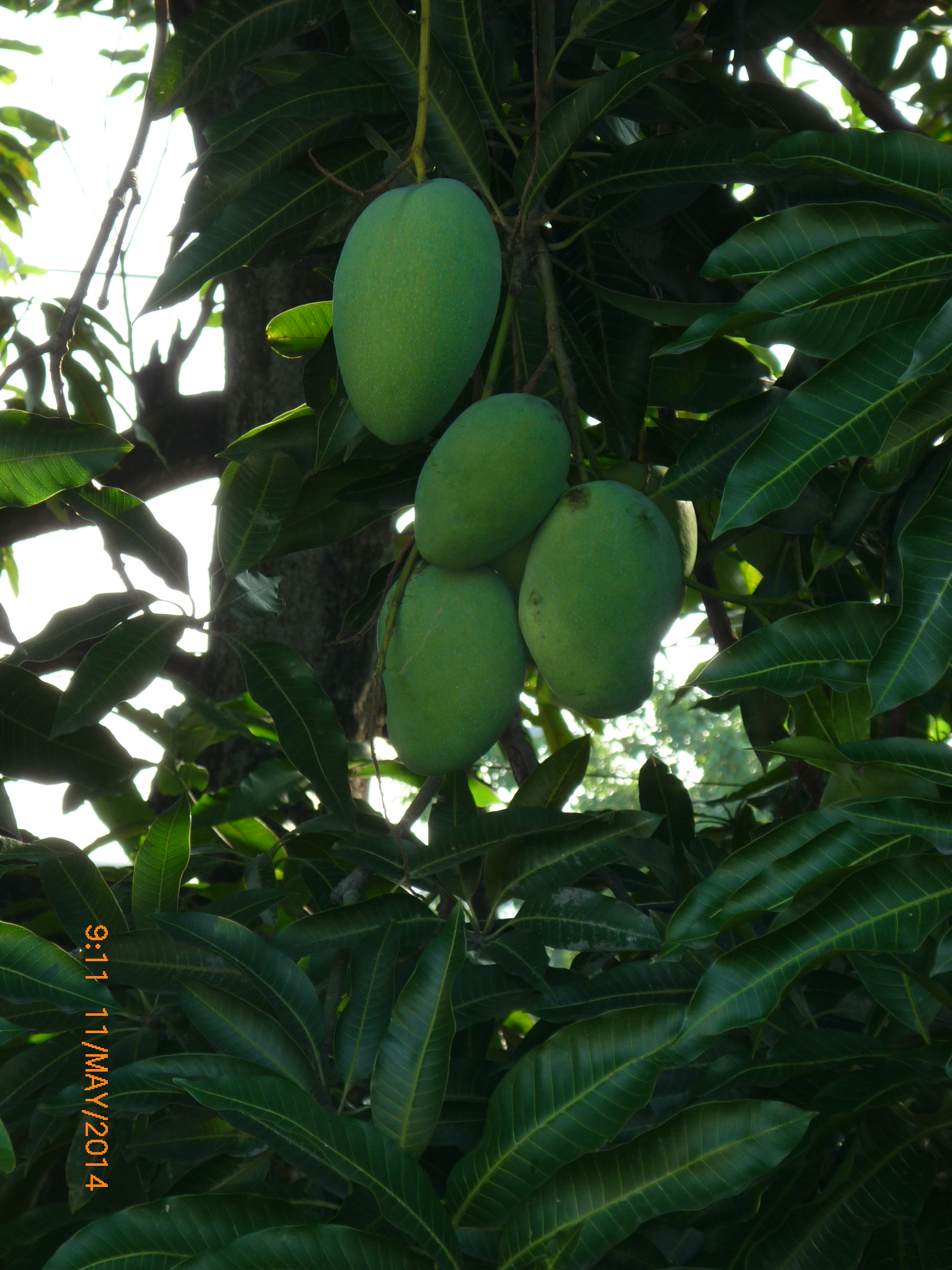 Growers cannot meet the extraordinarily high demand for harumanis because annual production is only around a few hundred tonnes.

As with the previous harumanis seasons, many were forced to leave empty-handed due to the limited production.

Even the fruits on the trees have been pre-booked online.

Traders opened up booking as early as March 1.

Those who booked early would be able to get the first harvest in April, deemed the best but also the most expensive.

An online trader has set the price at RM100 for four kilos of harumanis, for delivery in the peninsula.

The delivery charge is set at RM38. The four kilos is only enough for three people.

To serve more than 20 people, the trader suggested purchasing 30 kilos ofharumanis at RM750. Factor in the delivery rate of RM158, and one would be spending RM908 to serve mango for around 20 people.

The price of RM25 per kilo is expected to last only until May 15.

Perlis Mentri Besar Azlan Man believes that this year’s harumanis production will be more than last year’s due to the dry weather during the blooming period, a condition considered optimal for good mango production.

The state government is always working towards improving production of the highly sought after harumanis, and has entrusted Universiti Malaysia Perlis (UniMAP) to conduct research on it.

UniMAP has been successful in coming up with harumanis trees that produce fruits all year round. — Bernama